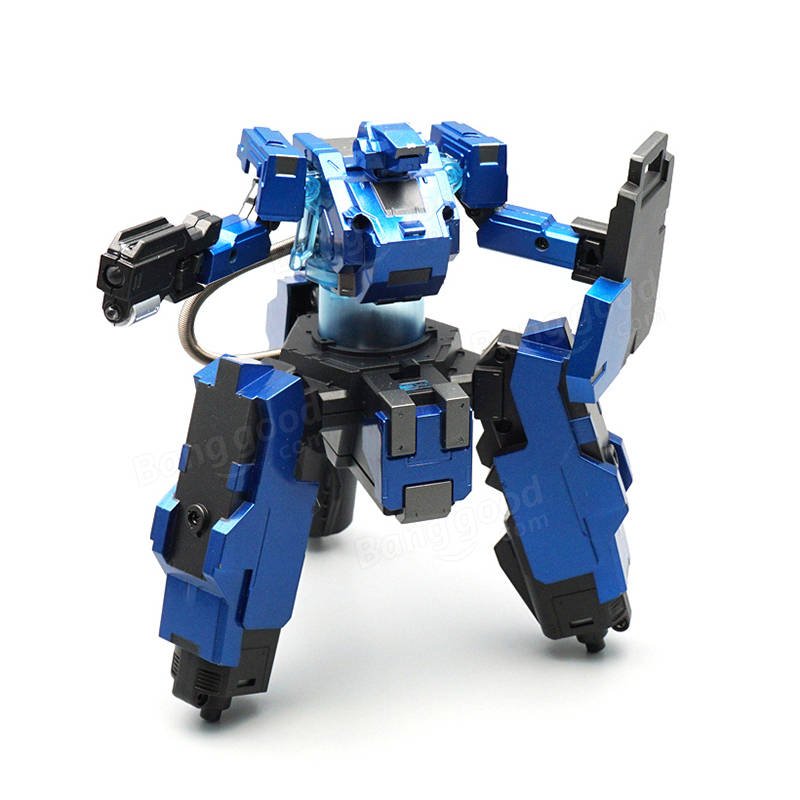 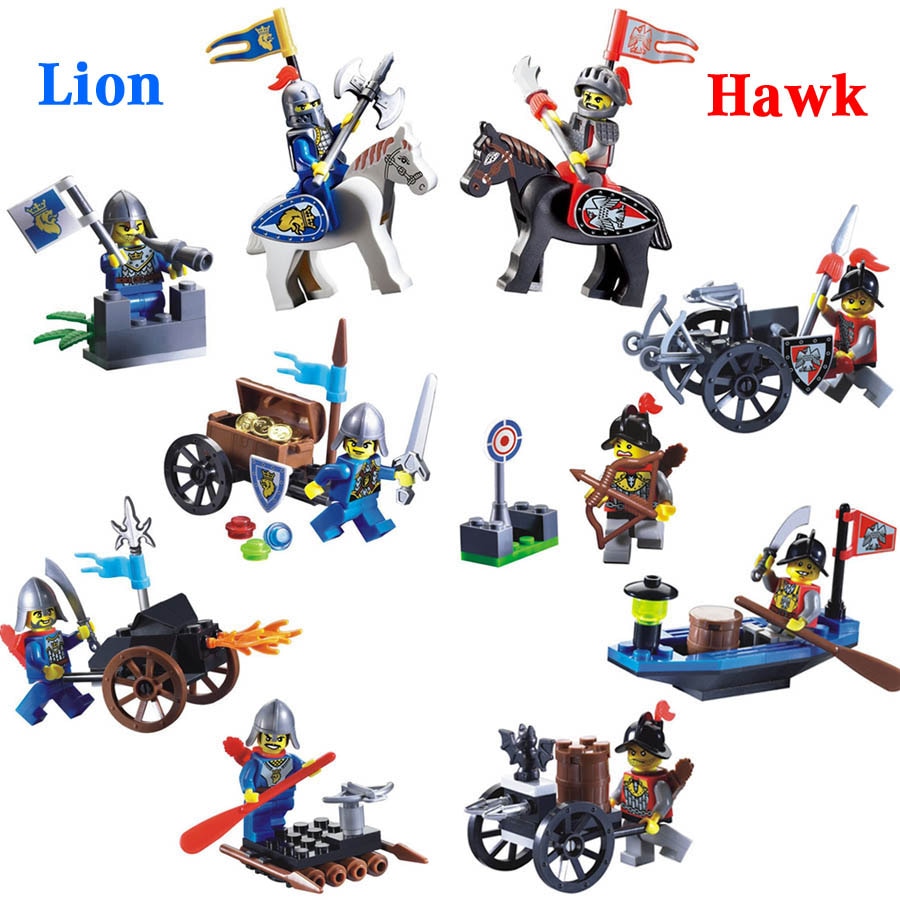 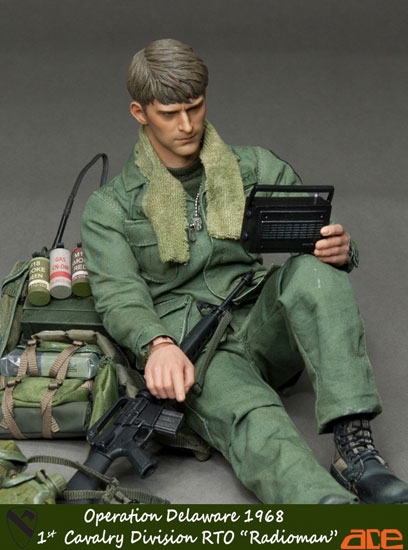 Sena charges head first into the future yet again with their 10R equipped Cavalry Bluetooth helmet. Everything comes pre-installed and ready to ride. 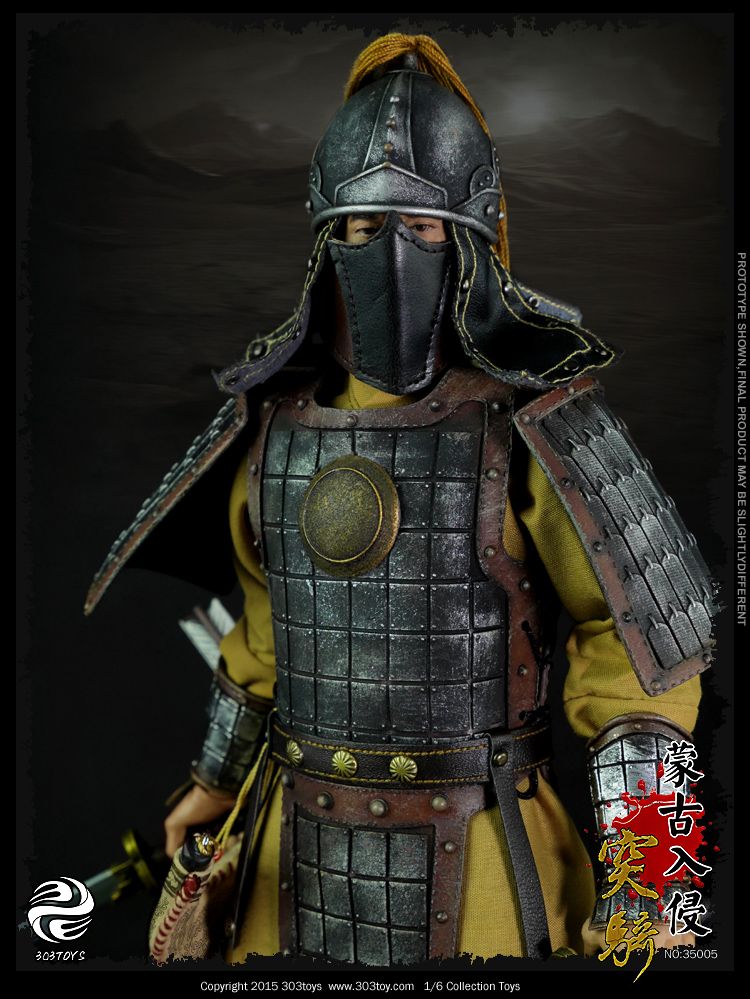